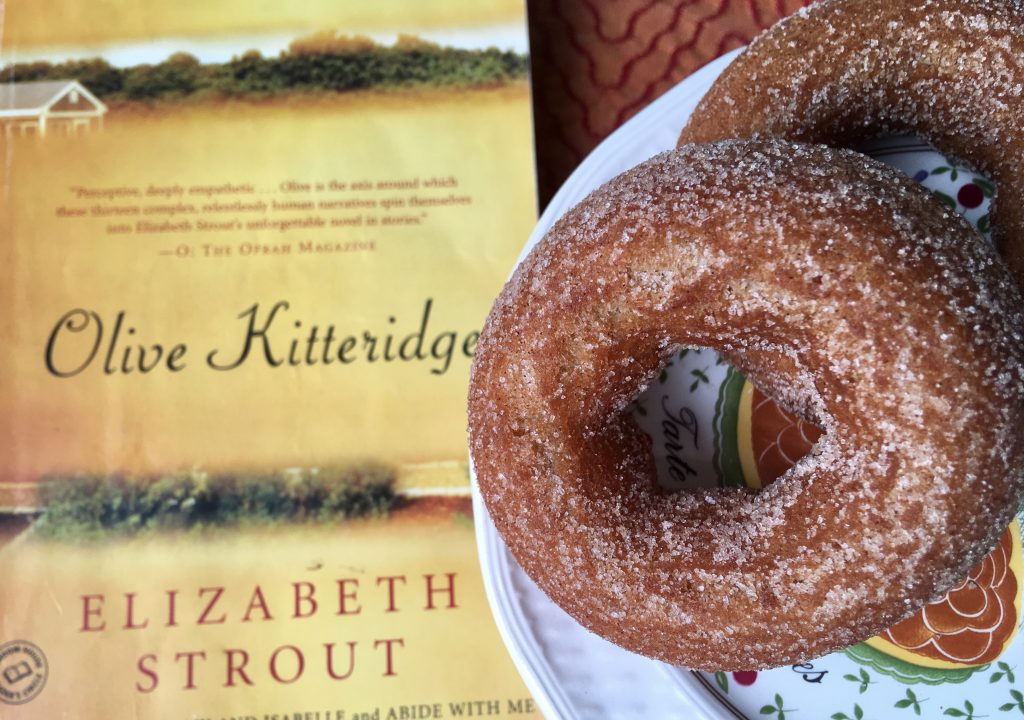 Note: To make sour milk, add one tablespoon of lemon juice or vinegar to one cup of milk, and allow to stand for ten minutes.  Or, you may substitute buttermilk for sour milk.