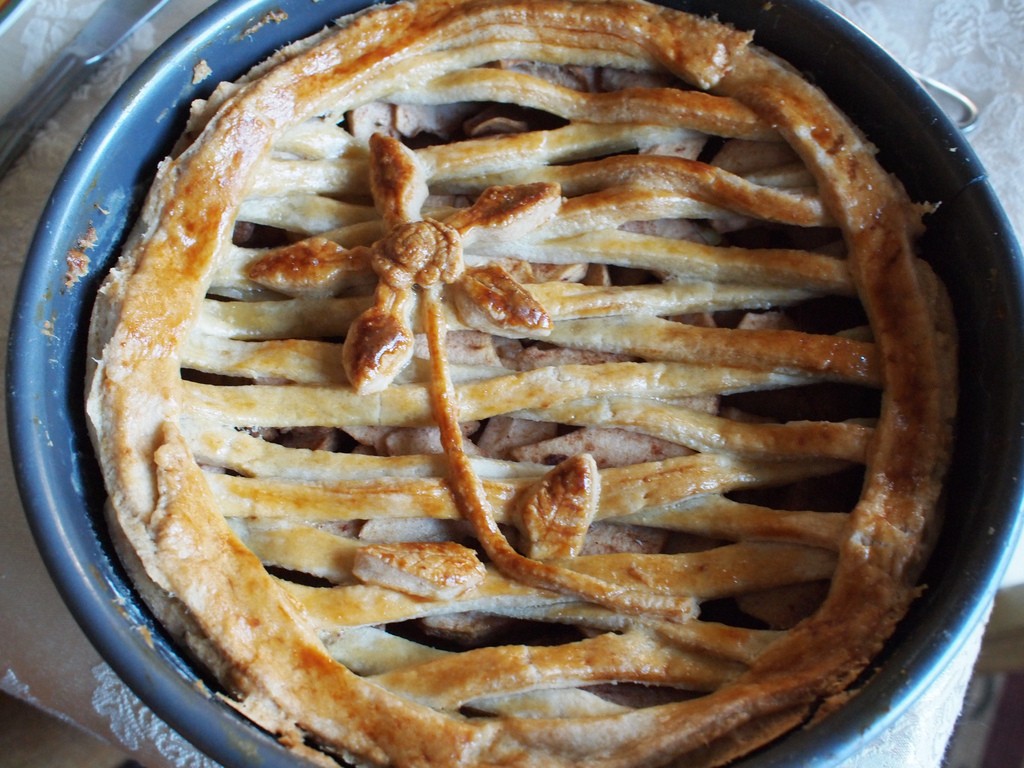 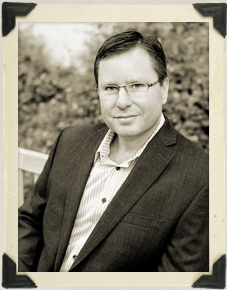 I always recall this James Salter quote from Light Years whenever I think about food in fiction. Meals are also a signifier in novels and stories. What a character eats—and how they eat it, and with whom—tells us a lot about their background and worldview.

In The Last Painting of Sara de Vos, each storyline has its own food. On the brink of destitution in 17th century Amsterdam, Sara de Vos pilfers some sugared almonds from a salon so she can decorate a white cake she’s made for her husband’s birthday. The cake’s ingredient 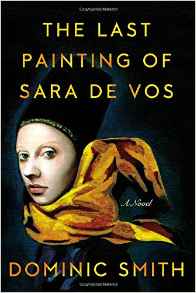 s have been stockpiled, one by one, for weeks. When it’s finally ready to eat, Sara’s life is coming apart and the cake looks and feels oddly out of place.

In 1950s New York, Marty de Groot takes Ellie Shipley to dinner at a Spanish restaurant. To Ellie, the food—ordered by Marty in Spanish—signifies an exotic world of travel and sophistication. Years later, still reeling from the exploits of her twenties, Ellie throws a party in her own honor after winning an art history prize. She makes a quiche—a dish that’s often seen as the opposite of exotic—and it underlines her thoughts that this is “a sad little party” and her life is lacking.

Food in fiction is an opportunity to characterize. A melting bowl of ice cream, a half-finished pastrami sandwich, a stolen pear—all of these can add nuance to our understanding of a scene or a person.

Food can also take on national characteristics. It tells us something about an entire people and their history and, of course, that changes over time. We think of apple pie as being quintessentially American, but its origins are European. Here is a 17th-century version of Dutch Apple pie, a dessert I remember with great fondness from my year spent living in Amsterdam almost sixteen years ago.

¾ cup unsalted butter, at room temperature, plus extra for greasing the pan

Ground cinnamon, for sprinkling over the top

Prepare the filling: Soak raisins in a bowl with a cup of hot water. Let stand for 15 minutes

Add the lemon juice to a large mixing bowl. Peel and core and chop apples, placing pieces into the lemon juice as you go. Stir occasionally. Drain raisins, squeeze out water gently, and stir into the apples. Mix in sugar and cinnamon. Set aside.

Butter the bottom and sides of a 9-inch spring-form pan. Preheat oven to 365°F.

Prepare the dough: In a large mixing bowl, beat the butter on medium speed with a paddle attachment until softened and creamy, 1-2 minutes. Remove bowl from mixer.

Sift flours into a large mixing bowl, and add sugar, salt, lemon peel, egg and water. Mix all ingredients with your hands; knead until it’s pliable dough. If it’s too dry, add a teaspoon of water. If it’s too sticky, add a touch of all-purpose flour. Cut a third of the dough and set it aside.

Shape the remaining dough into a ball and place it in the middle of the spring-form pan.

Press the dough over the bottom of the pan and up the sides, until two-thirds of the pan height is covered. Keep dough spread evenly. Sprinkle the base with the breadcrumbs. (They will soak up some moisture from the apples.) Stir the filling again and pour it into the pan, spreading evenly.

Place the pan on the middle rack of the oven and bake for 45-50 minutes, until the crust is golden brown.

Prepare the glaze: Ten minutes before the pie is ready, place apricot jam and rum (or water) in a small saucepan. Heat the mixture over medium heat, until it comes to a boil and then immediately remove from the heat.

When the apple pie is ready, remove from the oven and spread glaze immediately over top with brush. Allow to cool.

Remove sides from pan and serve. Pie can be eaten warm or at room temperature. Serve with whipped cream or vanilla ice cream, sprinkled with a little cinnamon.

To make self-rising flour at home: Add 1-1/2 teaspoons of baking powder and 1/2 teaspoon of salt to 1 cup of all-purpose flour (use ¾ cup of this mixture for this recipe).