In a society where unwanted teens are salvaged for their body parts, three runaways fight the system that would “unwind” them. Connor’s parents want 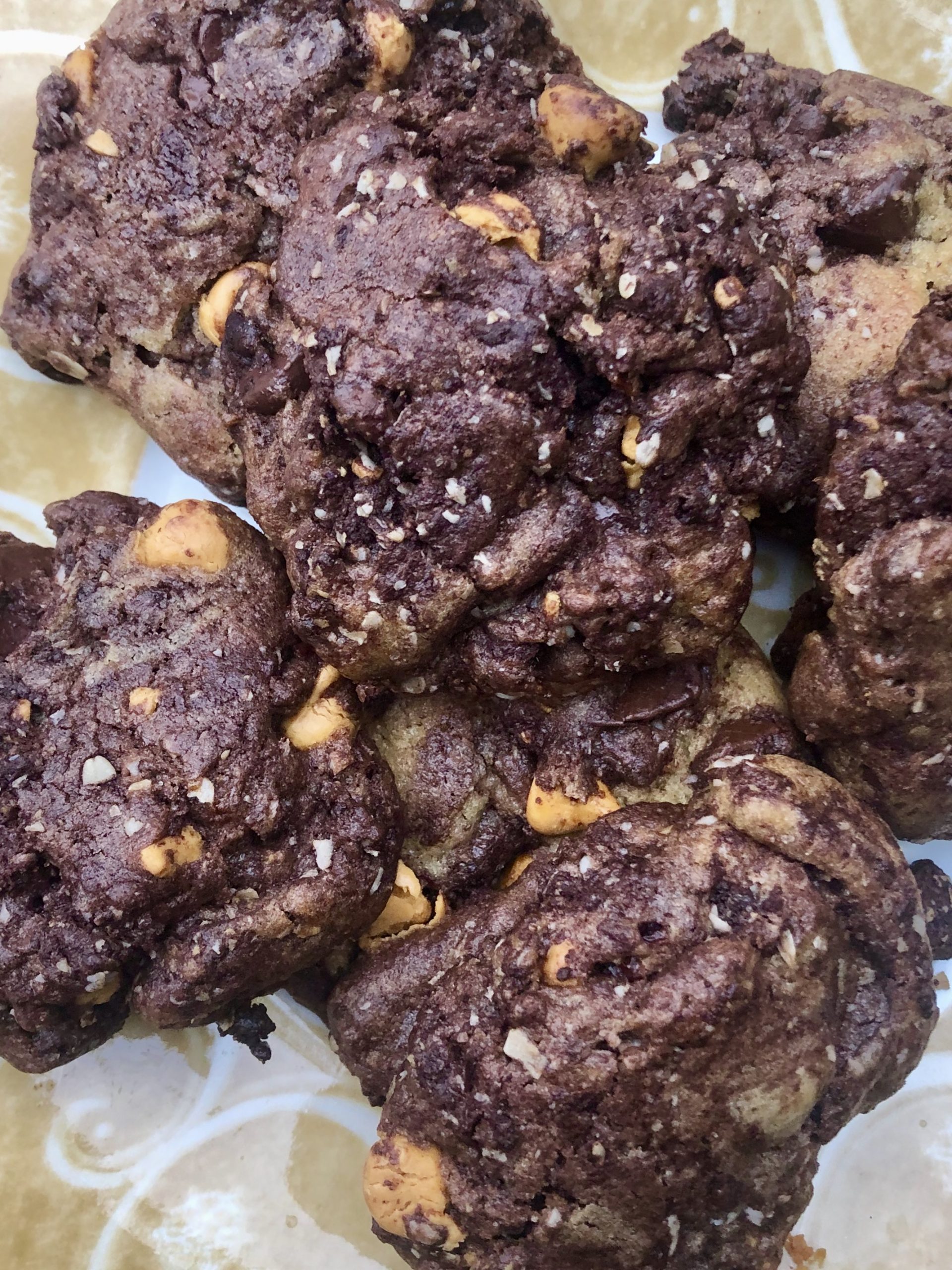 to be rid of him because he’s a troublemaker. Risa has no parents and is being unwound to cut orphanage costs. Lev’s unwinding has been planned since his birth, as part of his family’s strict religion. Brought together by chance, and kept together by desperation, these three unlikely companions make a harrowing cross-country journey, knowing their lives hang in the balance. If they can survive until their eighteenth birthday, they can’t be harmed — but when every piece of them, from their hands to their hearts, are wanted by a world gone mad, eighteen seems far, far away.

In Unwind, Boston Globe/Horn Book Award winner Neal Shusterman challenges readers’ ideas about life — not just where life begins, and where it ends, but what it truly means to be alive.

In Unwind, unwanted teens are used for their body parts, with the understanding that 100 percent of them must be used in transplant, so “technically” they’re still alive.  However, this has created a society where buying and selling body parts and brain tissue has become big business.  It is not unusual in this dystopian society for a person to be made up of several different people.  But how can that be represented in a recipe?  That’s when I came up with Unwound Cookies. . . The whole might be greater than the sum of the parts, but when it comes to people, it’s important to consider where those parts came from . . .

Note:  In addition to a mixing bowl, you’ll need 3 smaller bowls to divide the batter.  The batter will be sticky, so keep a small bowl of flour handy, and use it to dust your hands frequently when rolling the balls.