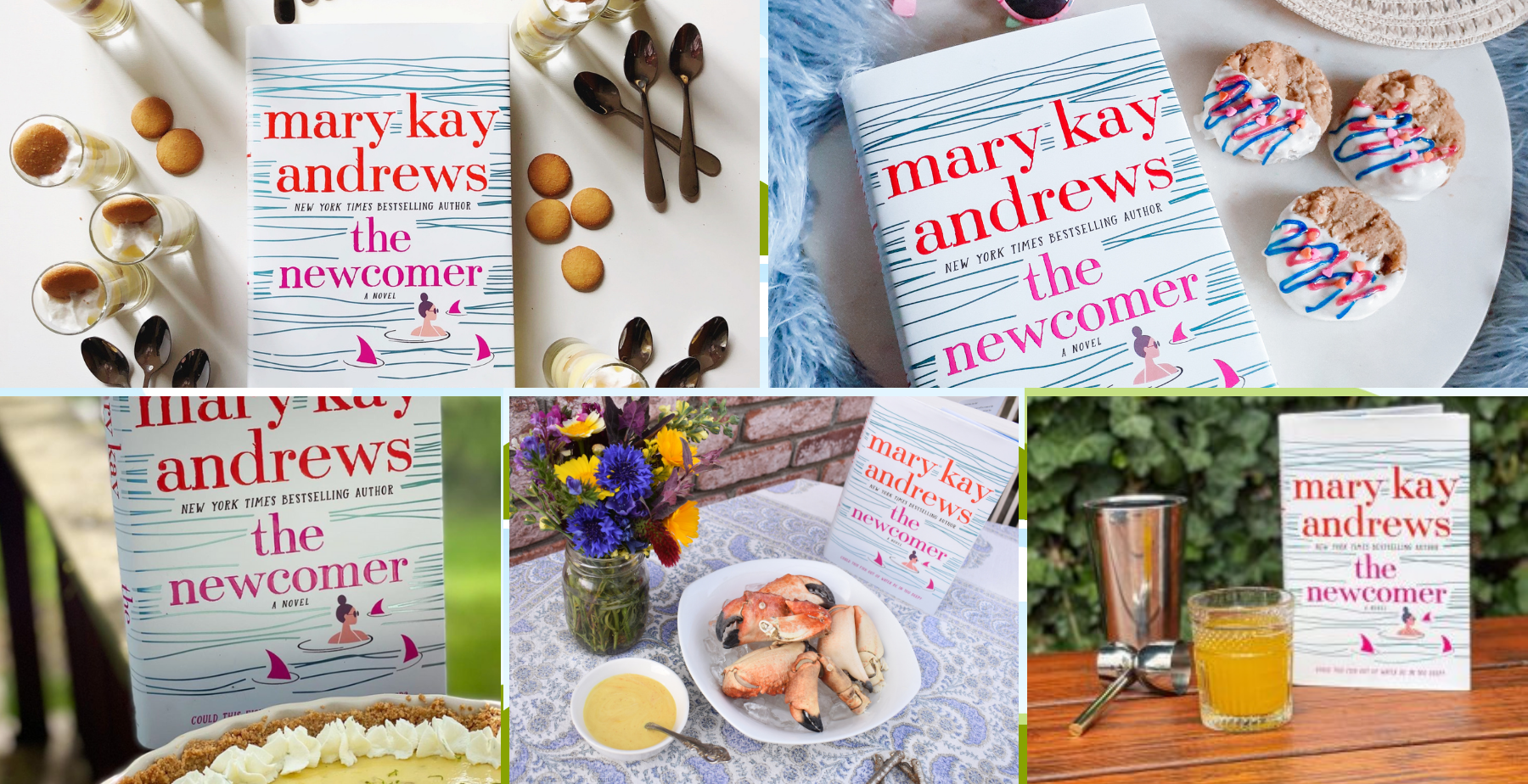 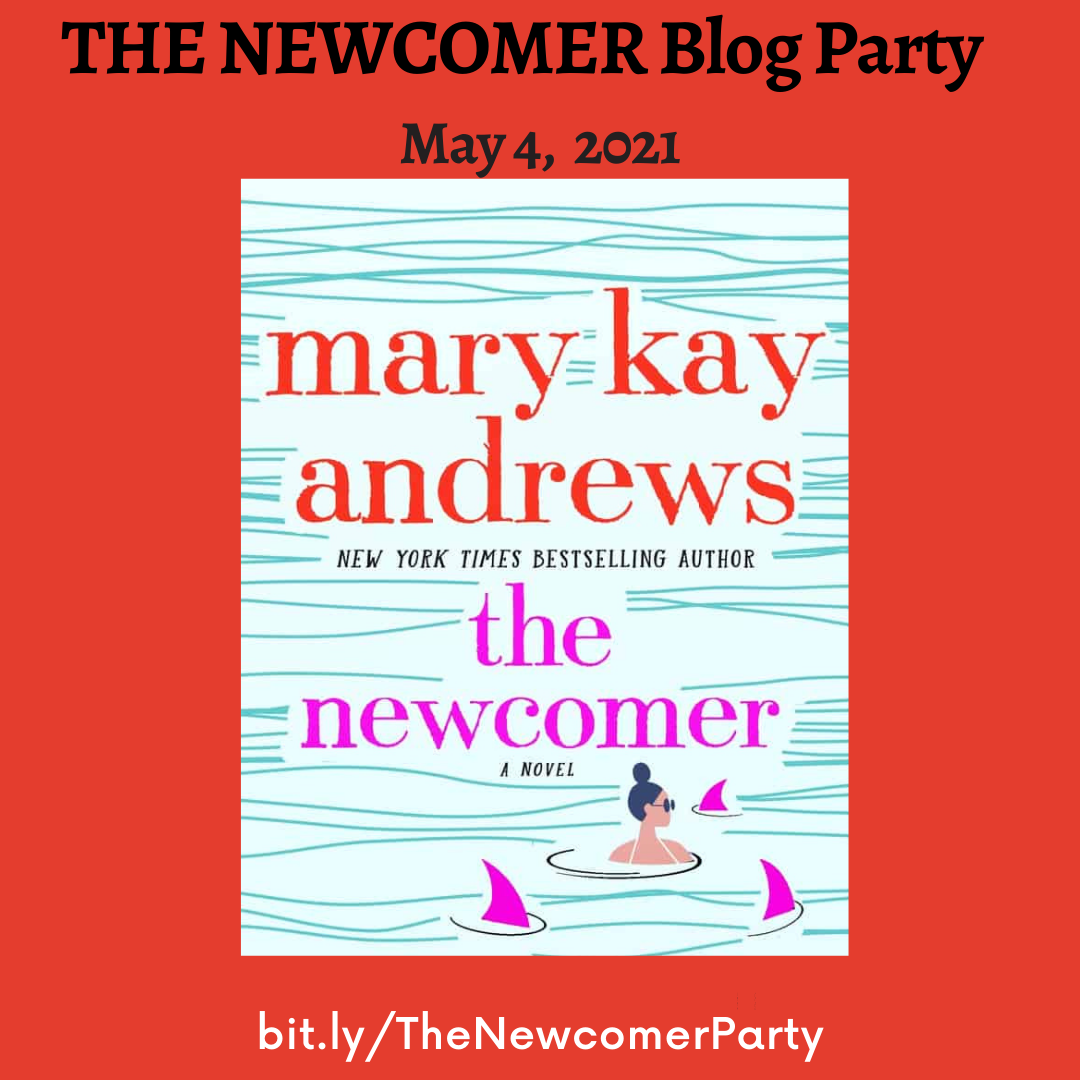 Food and book bloggers are joining to celebrate the release of The Newcomer by Mary Kay Andrews (St Martin's Press) on May 4, 2021 with a virtual party.

Participants will contribute their book-inspired recipes and thoughts on the novel. You'll find links to their posts below beginning May 4.  Follow #TheNewcomerParty on social media for all party posts.

The Newcomer Party Participants and Recipes

A Hat for Every Read: Treasure Island Blondies

Bestselling author and Queen of the Beach Read Mary Kay Andrews delivers her next page-turner for the summer.

Letty Carnahan is on the run from New York City; she has her four-year-old niece, Maya in tow, and her sister was found dead in the entry hall of her glamorous townhome. Letty believes she knows who did it: her sister’s awful, money-grubbing ex-husband, Eli Wingfield.

Letty can’t forget her sister Tara’s insistence: “if anything bad ever happens to me–It’s Eli. Promise me you’ll take Maya and run. Promise me.” But run where? The only clue Tara has left behind is a faded magazine story about a sleepy mom-and-pop motel on Florida’s Gulf Coast. Certain that the police and Tara’s ex are hot on her trail, Letty sets out for her destination–The Murmuring Surf, knowing she will somehow get justice for Tara. The Surf, as regulars call it, is the winter home of a close-knit but quarrelsome group of retirees and snowbirds who regard this newcomer and her adorable niece with suspicion and more than a little curiosity. There’s a "No Vacancy" sign swinging from the neon motel marquee, but the motel’s longtime owner Ava DeCurtis takes Letty in, offers her a room and eventually a job, much to the disapproval of Ava’s cynical son Joe, a local police detective whose every instinct tells him that Letty is a dangerous fugitive, possibly even a kidnapper and murderer.

As Letty tries to settle into her new life and help heal Maya’s trauma, she’s preoccupied as her late sister’s troubled past and connection to the motel are revealed, all while trying to deal with the attractive detective’s unwelcome advances. Is Joe a would-be suitor? Or a cop determined to betray her confidence and put her behind bars?