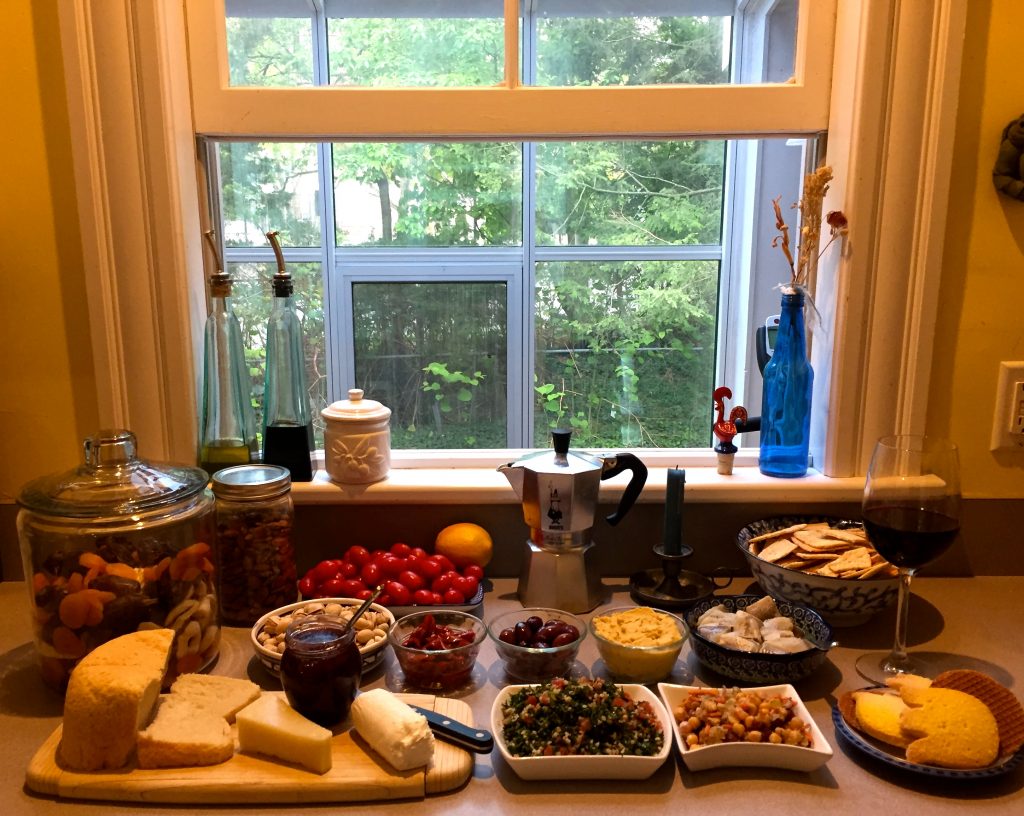 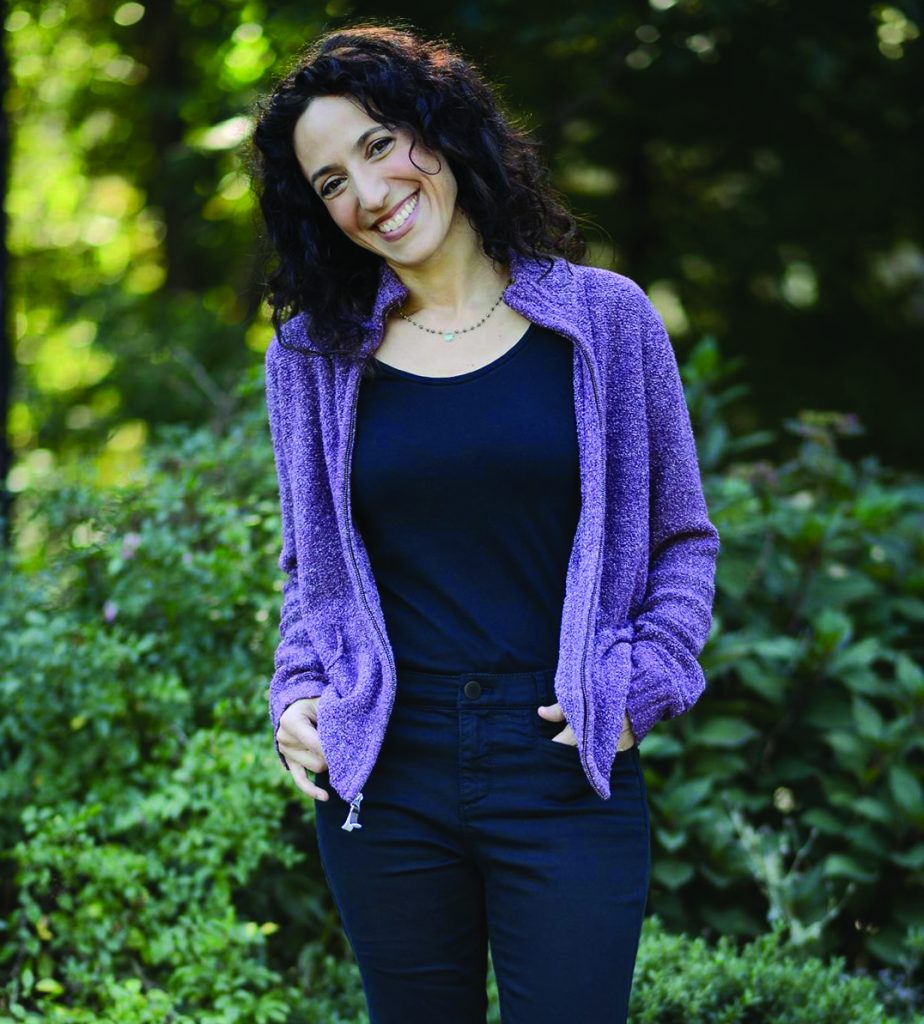 Shortly after I finished writing The Weight of Ink, a friend surprised me with a meal made up of foods that related to the different parts of the novel. It was a supremely thoughtful gift, and of course a fun way to savor finishing the book.

In the spirit of my friend’s gift — and as my way of thanking readers for their willingness to travel, via fiction, to the different settings of The Weight of Ink — here’s a light-appetizer menu for book groups to try.

Each food or beverage below pays tribute to a character or locale featured in the novel. In honor of the months Helen Watt once spent chopping vegetables in an army base’s kitchen in the Israeli desert — a period in her life that shaped her passion for Jewish history — I include Israeli salads and hummus and tahini. 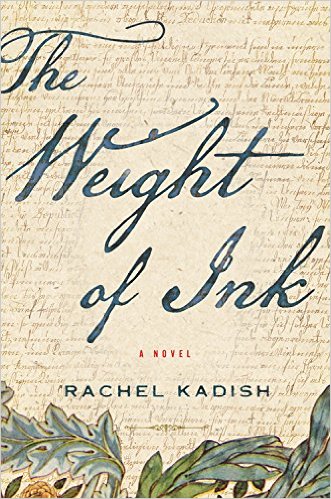 Inquisition refugees like the family of seventeenth-century scribe Ester Velasquez would have been accustomed to traditional Portuguese and other Mediterranean fare — but once they were living in Amsterdam, they would have eaten more typical local foods — so in honor of Ester, Enlightenment philosopher Benedict Spinoza, and their Amsterdam Jewish cohort, feel free to set out Mediterranean basics, as well as pickled herring or other Dutch staples to honor life along the canals. In tribute to Ester’s years in London, I’ve included some simple English fare of the time: bread and fruit preserves were commonly served (anything from cherry to blueberry to quince), along with a pungent Stilton or other English cheese. Finally, for those in the mood for something sweet: for their day-trip up the Thames (and more eventfully, back down it), Mary da Costa Mendes, the pampered daughter of a prominent London Jewish family, provided her friends Thomas, Ester, and John with jumbal cakes. Biscuits shaped like rings or knots, jumbal cakes were popular in seventeenth-century Europe and brought to this country by the colonists. Early versions were often flavored with rosewater, aniseed, or caraway seed. While these aren’t easily found in today’s local bakeries, see below for a recipe…or just substitute sugar cakes.

As for what to drink? While coffee was available in London in the mid-1600s, it was still a luxury. Manuel HaLevy, the son of one of London’s most prominent Jewish families, insisted on having it anyway — so feel free to brew some in his honor. Or if you’re so inclined, raise a glass of wine or ale, both of which were far easier to find in seventeenth-century London than safe and tolerable-tasting drinking water.

These are just suggestions, of course — feel free to come up with ideas of your own! There are wonderful Portuguese, Dutch, and Israeli cookbooks out there…and for anyone who wants to know more about food and drink of Ester’s day, I recommend Liza Picard’s Restoration London: Everyday Life in the 1660s (St. Martins, 1998), which I consulted regularly for details of daily life in seventeenth-century London.

A Weight of Ink Menu

•    Pickled herring, with or without dill, and hard-boiled eggs
For those who want to try making the herring themselves, here’s a recipe:
http://www.jamieoliver.com/news-and-features/features/netherlands-pickled-herring/
•    An assortment of olives, crackers, almonds, and Mediterranean spreads such as sun-dried tomatoes, eggplant salad, or grilled peppers
•    Hummus, tahini, and other Israeli salads
•    Stilton or another English cheese, served with bread and fruit preserves
•    Coffee, or wine or ale

For adventurous bakers, here is a recipe for jumbal cakes, or feel free to substitute plain sugar cakes or sugar cookies.

Adapted from The All American Cookie Book by Nancy Baggett (Houghton Mifflin, 2001)

Made from a light batter of butter, sugar, egg, and flour, these ring-shaped biscuits date to seventeenth-century Europe and pair with Rachel Kadish’s THE WEIGHT OF INK for a book club discussion.

In a medium bowl, thoroughly stir together the flour, nutmeg, and salt; set aside.

In a large bowl, with an electric mixer on medium speed, beat together the butter and 2/3 cup sugar until light and well blended. Beat in the egg and egg yolk until evenly incorporated. Beat or stir in the flour mixture until evenly incorporated; the dough will be slightly soft. If the dough is too soft to handle, let stand for 10 minutes, or until firmed up slightly.

Sprinkle a work surface with remaining sugar or colored sugar (see note). Coat hands lightly with oil. Pull off pieces of dough the size of walnuts, generous 1-inch balls. Roll each ball back and forth between your palms to form an evenly thick 2-inch-long rope. Lay the rope on the work surface and roll back and forth until it is about 5 inches long. Bring the ends of the each rope together and press firmly to create a ring. Place on the baking sheets, spacing about 1½ inch apart. Sprinkle the work surface with more sugar, as needed.

Bake the cookies, one sheet at a time, for 10 to 14 minutes, or until almost firm on top and lightly browned at the edges. Reverse the sheet from front to back halfway through baking to ensure even browning. Transfer the sheet to a wire rack and let stand until the cookies firm up, about 5 minutes. Using a spatula, transfer the cookies to wire racks. Let stand until completely cooled.

Store the cookies in an airtight container for up to 3 weeks or freeze for up to 2 months.

Substitute colored sugar when shaping the dough, or top the cookies with colored powdered-sugar icing, for an appealing decorating touch.